Lots of things. A brain full of banana but still somehow sluggish. A Monday morning stream-of-consciousness excerpt then:

Chin of Britain is a monkey here. Remarkably close to how he looks as a human, but infinitely wiser. 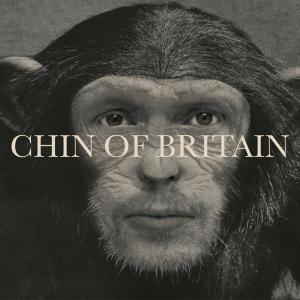 Been tweaking the new COB album and now it is definitely finished (no more bass boosts or last minute stereo widening). To be unleashed on the public in September. Three part vocal harmonies meticulously panned.

Wielding a camera and some speakers, heading down to the docks with a tall ginger man at low tide on an early spring day can get results. Rusty old boats and ropes, large tyres embedded in sand.

I sometimes go in for a spot of art and theatre and I did my bit for interdisciplinarism (an ism?) by recording ambient city noise from a Barcelona apartment for use in a dark comedy about suicide, and am currently trying to make an unmusical piece of music for an art installation.

Charly Morris sounding good at her first gig in a year last weekend. Happy to be working with her on new stuff soon. 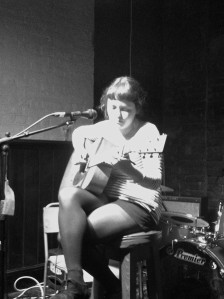 There was a 50 piece choir at the Union Chapel at the weekend and I learned about the joys of using a ‘Decca Tree‘ microphone set up.

Here ends this disjointed update. Until next time.